Avg. # of Leads Generated Per Month

Becoming a well known brand in their region. 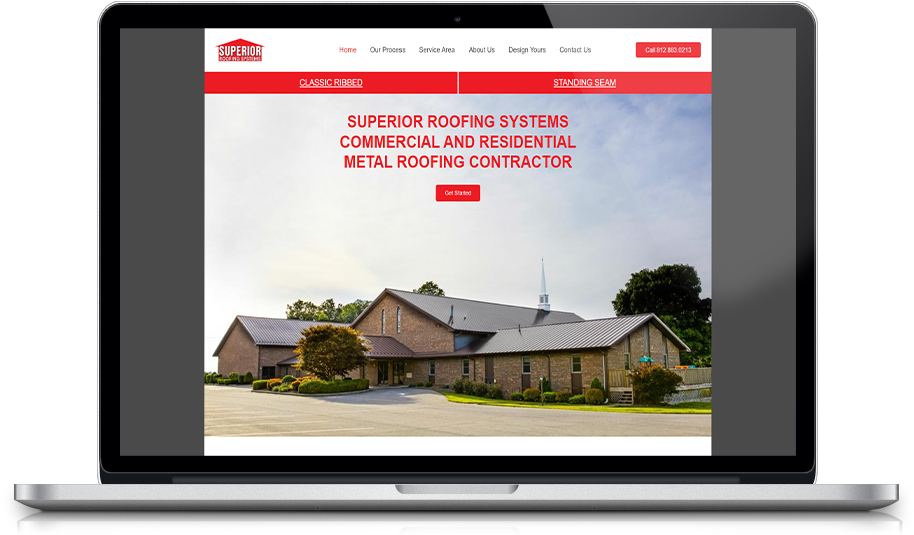 Superior Roofing Systems is a commercial and residential roofing company located in Salem, Indiana. Their primary focus is on metal roofing.

Superior Roofing Systems had just been through some restructuring that resulted in them having to get a new domain, brand new website, and new Google My Business. They were essentially starting over and had no lead generation system in place.

Superior needed a way to start generating brand awareness and leads. They wanted a way to expand beyond their home city into a much larger region.

HighMark Agency worked with the owner of Superior Roofing Systems to determine the market and locations that they wanted to target. We then created a plan of action to go from zero brand recognition, zero leads and zero organic rankings to a consistent flow of leads and regional brand recognition.

Superior Roofing Systems quickly became the top ranked roofing company in their home city of Salem. This resulted in an immediate increase in leads and revenue.

Within six months, Superior had top rankings in eight different cities in both the organic listings as well as the maps listings. They went from zero calls and leads when they started their new website to averaging 60 leads per month.

The consistent flow of leads has allowed Superior Roofing Systems to increase revenue, hire more employees, and grow into a roofing powerhouse in their region.. 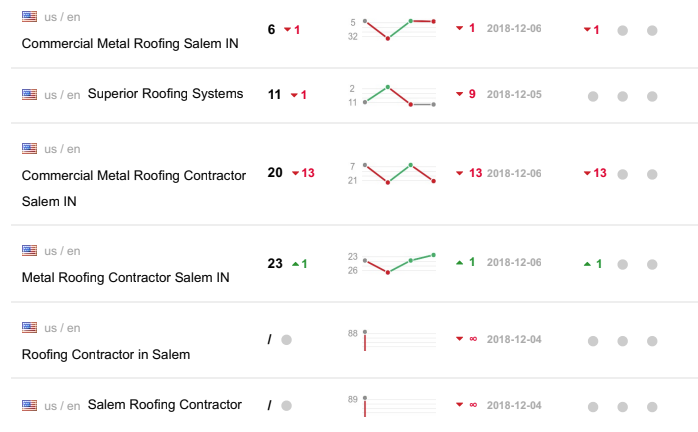 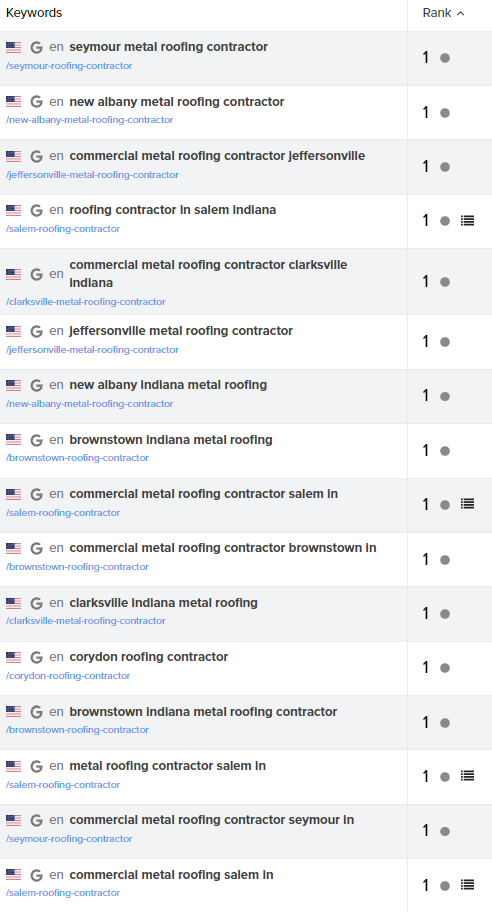 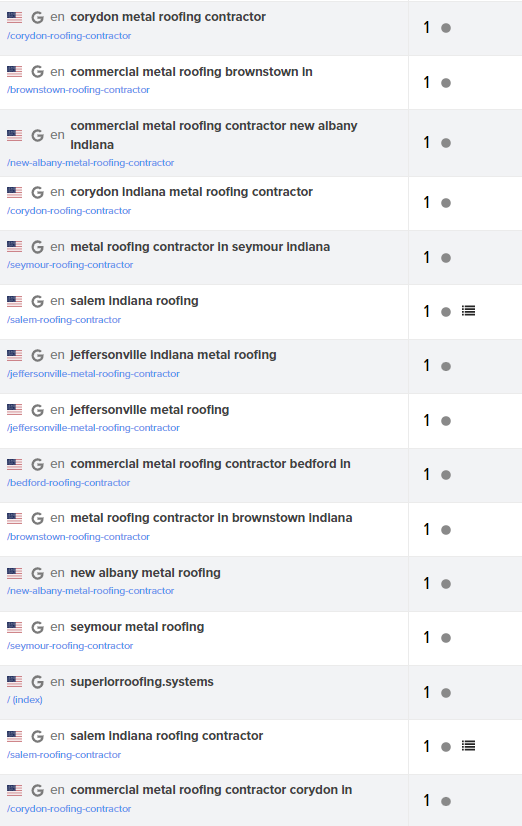 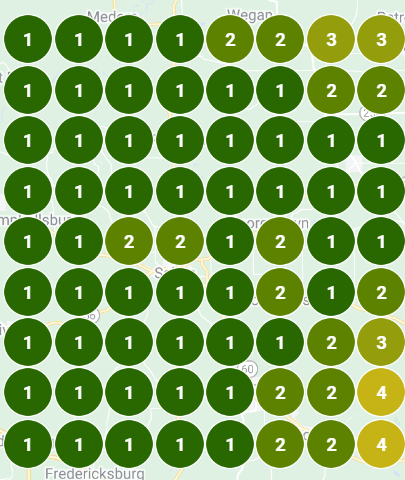 HighMark Agency helped take us from being a small local roofing business into a regional business serving the entire southern half of our state. We had goals and ideas of where we wanted to take the business but it wasn't until we worked with HighMark Agency that we realized many of those goals.